You will have your own (perhaps very different) global list for 2016, 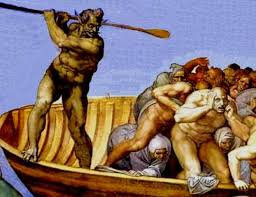 but here is mine - a disparate swirling litany of names that reflects the idiosyncrasies of my interests: certain people whose deaths made me wince, put a lump in my throat or moistened an eye when their departures were announced; creative personalities who stood for particular, most singular, achievements; special individuals who - in the words of Woody Guthrie - “this world was lucky to see them born.”

A heartfelt Adios; a sorrowful Good-bye.